Heart attacks occur when there is a shortage of oxygen to the heart. Oxygen is supplied to the heart by blood which flows through arteries that cover the surface of the heart. These are called coronary arteries. Cholesterol can build up in these arteries. This buildup is called plaque and it causes the arteries to become narrower which consequently causes a reduction in the flow of blood to the heart. Hence the heart begins to develop pain due to the lack of oxygen available. This pain is referred to as angina. Sometimes a blood clot can form inside the blood vessel and block the flow of blood. When that happens the heart loses its supply of oxygen and the muscle which is what the heart really is begins to die.There are risk factors involved in the possibility of someone having a heart attack.

If heart attacks run in the family you are considered more at risk. This is considered a hereditary risk. Smoking increases the risk of a heart attack as does high blood pressure and high cholesterol. Also being overweight or having diabetes increases the risk. All of these factors except heredity can be dealt with through medical intervention.Anemia is a lack of red blood cells. It can be caused by the bone marrow not producing enough of them or is may simply be that there is a large amount of bleeding somewhere in the body. Either way, since red blood cells are what deliver oxygen to the heart, anemia could cause a heart attack. Also, failure of the lungs to breathe could cause an attack as this would cause a toxic amount of carbon dioxide to be in the blood thereby reducing the amount of oxygen.Symptoms of a heart attack might be a pain in the chest most common along with difficulty breathing. Also severe sweating and sometimes nausea may be present.

As people get older it is more likely for them to have an attack and not even know it. Sometimes their indicators are so mild it is easily passed off as nothing to be alarmed about and the evidence that an attack occurred my not present itself until a doctor does a test for something altogether different and finds out there had been a prior attack.The sooner you get help, the better the chances that any damage can be contained. Also, taking an aspirin will cause your blood to thin and the heart will not have to work as hard to keep it flowing. 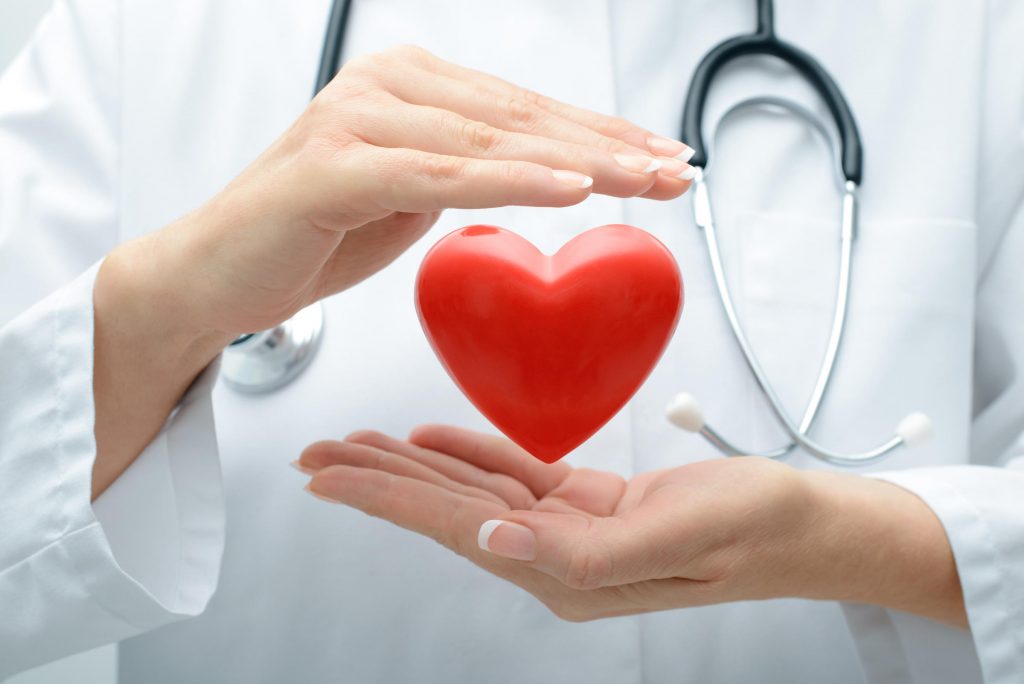 The blood will more easily pass through the area of the heart that is suffering from lack of oxygen and thereby help provide more oxygen until medical intervention can be obtained. And until help arrives, be sure to take it easy and lie down. You definitely do not want to make your heart have to work anymore than necessary at this point. The best way to prevent an attack is by maintaining a healthy life style through regular exercise and a healthy diet.